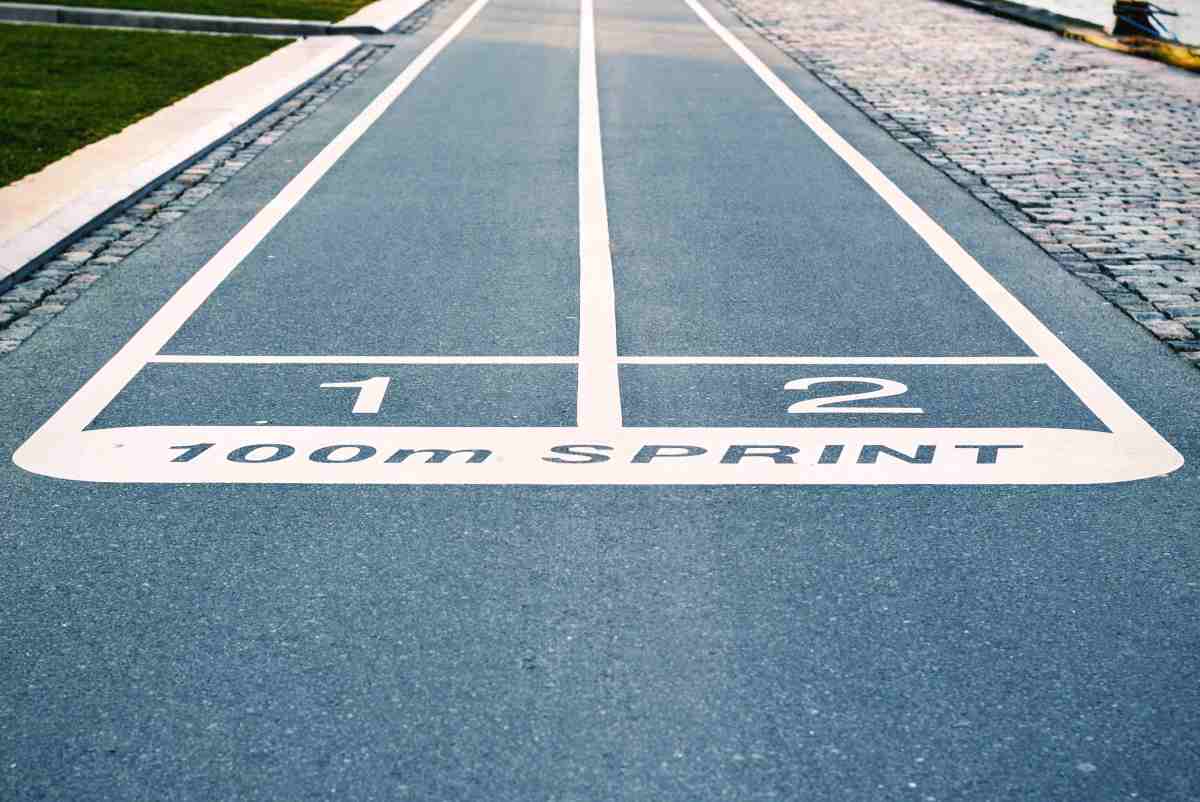 The impact of hyperoxygenation on performance and recovery during repeated 200m running load of submaximal intensity.

The possibility of using inhalation of concentrated oxygen in repeated 200m run of submaximal intensity has been a part of our research within VEGA 1/1175/12 project. The aim of the presented paper was to verify the impact of short term hyperoxygenation on repeated short term load of submaximal intensity with shortdistance runners. We conduct the research by testing athletes during endurance training aiming at developing anaerobic lactate capacity. The athletes were observed during two mode trainings (6x200m runs) and they inhaled concentrated oxygen in experimental and placebo measurements/exposures. We evaluated the efficiency according to performance and speed of recovery. Based on the data gathered we found that inhalation of concentrated oxygen had a positive effect on repeated short term submaximal performance in the model described. It also had a positive effect on the process of recovery.