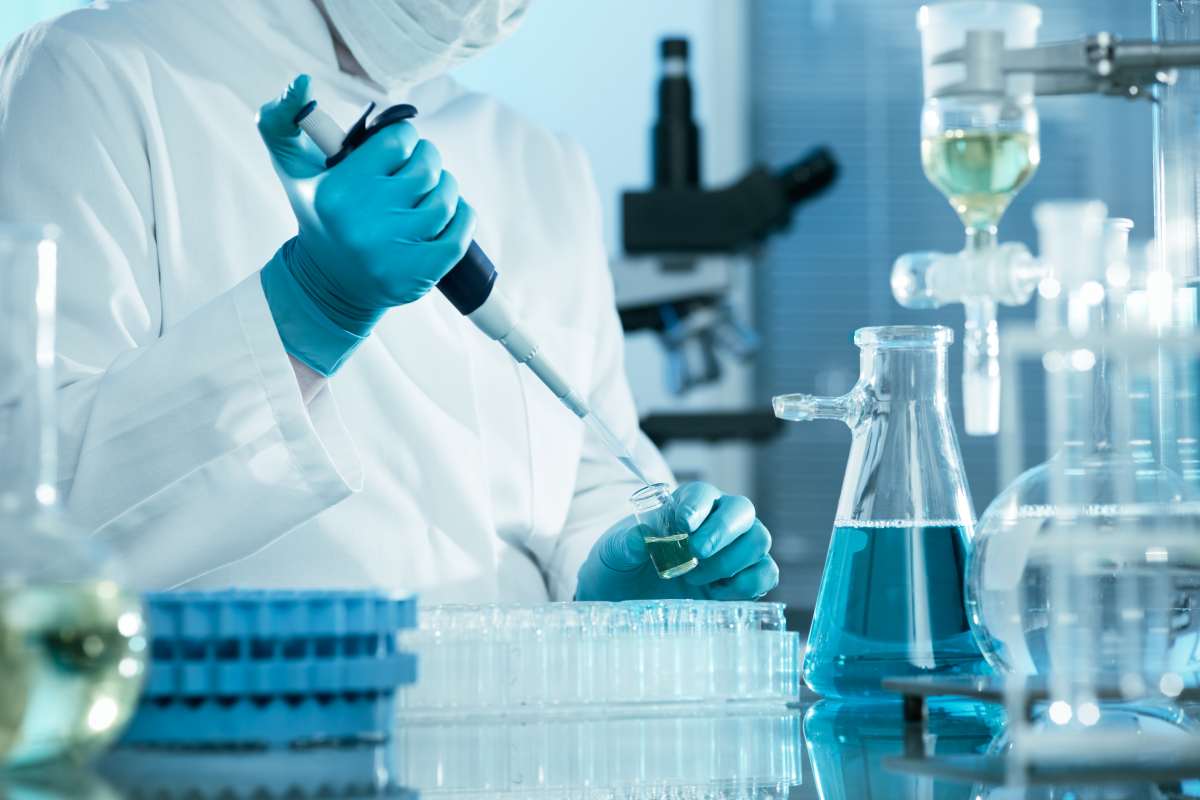 The physical nature of small air ions is well established and it is recognised that they can produce a variety of biological effects /ref. 1/. However, in only a few instances have any underlying biochemical changes been detected /refs. 2–4/.

Theoretically, one can consider the hydrated Superoxide radical anion (O2−) (H2O)n with n≃4–8 as a likely candidate for a biologically active species of negative air ion /ref. 5/. The chemical and biological reactivity of Superoxide is high /ref. 6/ and includes a leading role in bacterial killing caused by radiation /refs 7,8/, in which Superoxide dismutase (SOD), an enzyme that catalyses the reaction: O2−+O2−2H→H2O2+O2 protected markedly.

Other studies have also demonstrated the bactericidal effect of O2− /refs 9–11/.

Inasmuch as the bactericidal action of small negative air ions has been repeatedly confirmed, we decided to test for the involvement of O2− in this phenomenon by evaluating the protective effect of SOD. Our results show strong O2− involvement in negative air ion bacterial kill.